Westminster Cathedral Choir is one of the world’s great choirs. Since its foundation in 1903 it has occupied a unique and enviable position at the forefront of English church music, not least because of the ground-breaking work of its first Master of Music, Sir Richard Terry, who revived the great works of the English and continental Renaissance composers.

The choir’s fame grew under Terry as it presented this forgotten music, transforming attitudes to the repertoire. Innovation continued under George Malcolm who pioneered the development of the choir’s sound along continental lines, resulting in a choir that was truly revolutionary in both what and how it sang. The choir continues these traditions today, and it remains the only Catholic Cathedral choir in the world to sing daily Mass and Vespers. More recent holders of the post have included Colin Mawby, Stephen Cleobury, David Hill, James O’Donnell, and Martin Baker. Since September 2021, the choir has been directed by Simon Johnson.

The choir’s reputation continues to grow as it reaches new audiences through a series of acclaimed recordings on the Hyperion label, the two most recent being James MacMillan’s Tenebræ Responsories, and the three Masses of William Byrd. In 1998 the choir was awarded the Gramophone Awards ‘Best Choral Recording of the Year’ and ‘Record of the Year’ for the performance of Frank Martin’s Messe and Pizzetti’s Requiem.

The choir has a history of commissioning and performing new music, famous examples being Britten’s Missa brevis for boys’ voices, the Mass in G minor by Vaughan Williams and compositions by Wood, Holst and Howells. Over the last two decades, the choir has commissioned new Masses from James MacMillan, Peter Maxwell Davies, Judith Bingham, John Tavener, Matthew Martin and Stephen Hough, all of which were first performed in the context of the regular liturgies at Westminster Cathedral.

Westminster Cathedral Choir features frequently on radio and television. When its busy liturgical schedule permits it takes its music further afield. In addition to regular concerts around the UK, recent tours have included Hungary, Norway, Germany, Belgium, Italy and the USA. 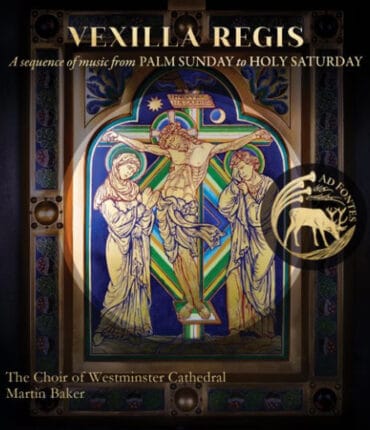 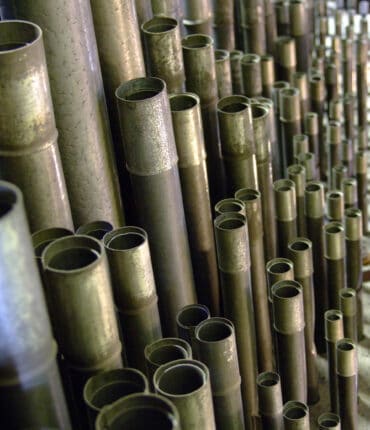 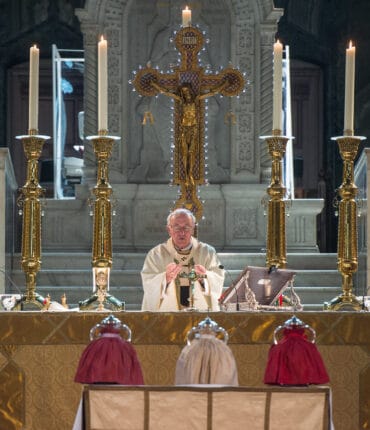