Advent marks the beginning of the Church’s year, seen in the Cathedral by a quickening of its life as many seek the sacrament of Reconciliation as a part of their preparation for Christmas. St Vincent de Paul, the parish’s Primary School, will present a Nativity Performance and the Choir offers the very popular Christmas Celebration on two evenings, to accommodate all who wish to attend. On the Fourth Sunday of Advent, Solemn Vespers are replaced by the Parish Carol Service, with refreshments and socialising afterwards.

The Christmas liturgies draw large crowds, from the rich music of First Vespers and the evening’s First Mass of Christmas, a favourite of families, to the traditional Midnight Mass and Masses of Christmas Day itself, closing with the quieter celebration of Second Vespers. In the week following, the Cathedral has a reduced schedule of Masses and Confession times.

Ash Wednesday is one of the busiest days in the Cathedral year, with great numbers coming to Mass and to receive ashes, and during the Lenten season the Stations of the Cross are a popular devotion on Friday evenings after the Solemn Mass.

The observance of Holy Week is taken seriously in the Cathedral, with increased opportunities for Confessions on the days preceding and during the week. On the Tuesday priests and people from across the diocese come together for the celebration of the Chrism Mass. In addition to the principal liturgies of the Triduum, the Choir is also careful to provide the choral offices of Good Friday and Holy Saturday as an aid to devotion.

The Easter Vigil provides its own forms of rejoicing as new adult Christians are baptised, confirmed and receive their First Holy Communion. The Easter season includes the First Holy Communions of the children who have been preparing for this since September and culminates on Pentecost in the Confirmation of the young people whose preparation began in January.

Eastertide is the period of 50 days, starting with Easter Sunday and ending on Pentecost Sunday. It is the season when the Church celebrates the joy of the Resurrection and each Sunday of the season is treated as a Sunday of Easter. The first eight days from Easter Sunday make up the Easter Octave and are celebrated as Solemnities.The Feast of the Ascension is celebrated on or around 40 days after Easter Sunday and the season comes to an end on the 50th day, Pentecost Sunday, which commemorates the gift of the Holy Spirit to the apostles and the birth of the Church.

Towards the end of June, two Cathedral feasts fall in close proximity to two great feasts of the Church. The Nativity of St John the Baptist on 24 June precedes the Cathedral Solemnity on 26 June of St John Southworth whose remains lie in the Chapel of St George and the English Martyrs. The feast of Ss Peter and Paul on 29 June is followed two days later on 1 July by the feast of the Dedication of the Cathedral. These days are usually set aside for the Ordination of new priests for the diocese.

The Cathedral Calendar is marked with days of special devotion:

The Week of Prayer for Christian Unity in mid-January, marked by reciprocal visits of the clergy and choirs of Westminster and St Paul’s (Anglican) Cathedrals.

On 3 February the blessing of St Blaise on throats is given. A week later, on a Saturday, the diocesan Lourdes Mass for the Sick fills the Cathedral, as do the Days for Mary which take place here.

Each year Quarant’Ore (Forty Hours’ Prayer to honour the Blessed Sacrament) is organised and runs continuously through the day and night.

Feast of the Dedication of Westminster Cathedral

The Cathedral is blessed to have two relics of the True Cross and these are venerated on 14 September, the Feast of the Exaltation of the Holy Cross.

The Choir and Chaplains are invited to Westminster Abbey to honour the feast of St Edward the Confessor at the Abbey shrine.

For Christians, water is a symbol of life and rebirth in Christ Jesus. Holy water is water that has been blessed by a priest. It is available in the stoups at all the entrances of the Cathedral. On entering the Cathedral Catholics will take it and make the sign of the cross on themselves as a reminder of their baptism and recognition that they are on holy ground. It is also used as a sign of God’s blessing and protection. Many people keep Holy Water at home and supplies can be collected from the tank by the Baptistry.

Blessings come under the category of sacramentals. A sacramental is a special prayer, action, or object which, through the prayers of the Church, prepares a person to receive grace and to better cooperate with it.

The Church blesses individual members of the faithful and also approves the blessing of objects such as religious statues, medals or crucifixes, which may be a focus for prayer. Priests are the ordinary ministers of blessings, asking God’s help for those people being blessed or dedicating something to a sacred service; the priest’s blessing is imparted with the weight of the Church and therefore has great value in the eyes of God.

The celebration of Mass ends with a general blessing of all those present, but an additional blessing may be requested by individuals, for example on the occasion of a birthday, anniversary or before a significant journey is undertake.

The Chaplains are happy to give such blessings when they are available and will also respond to requests made through Clergy House Reception (tel: 020 7798 9055, email: chreception@rcdow.org.uk) for the blessing of individuals, of objects for the use of the faithful and of their homes. In this way, Christian people are able more fully to integrate their faith and trust in God more fully with their everyday activity. Tel: 020 7798 9055, email: chreception@rcdow.org.uk. 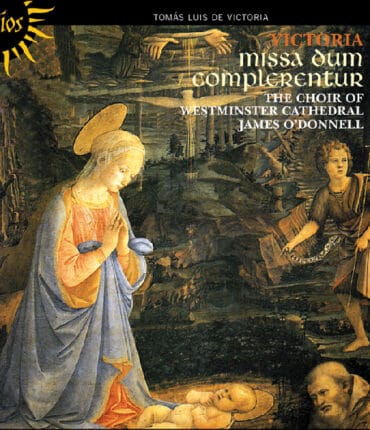 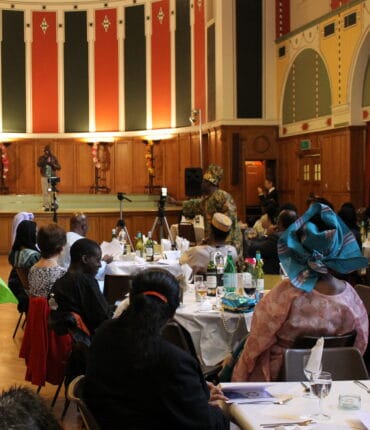