Catholic emancipation in the 19th century ended centuries of persecution in Britain and Ireland. Catholics were free at last to practise their faith without censure. The restoration of the hierarchy enabled the Church to plan for the future and that meant building churches across the country.

A new Archbishop of Westminster

In 1850, 21 years after the Catholic Emancipation Act, Pope Pius IX restored the Roman Catholic hierarchy in England and Wales creating 13 new dioceses. There was still a strong degree of anti-Catholic sentiment in the country and to avoid contention the name of Westminster was chosen for the new metropolitan see rather than the ancient title of London. On 29 September 1850, Nicholas Wiseman was appointed as the first Archbishop of Westminster and elevated to the rank of cardinal the following day. He was the first English cardinal since the Reformation.

The recently converted Cardinal John Henry Newman described this moment as a ‘second spring’ – a revival of the Church. ‘Westminster,’ he said, ‘would be a name as musical to the ear, as stirring to the heart, as the glories we have lost.’ 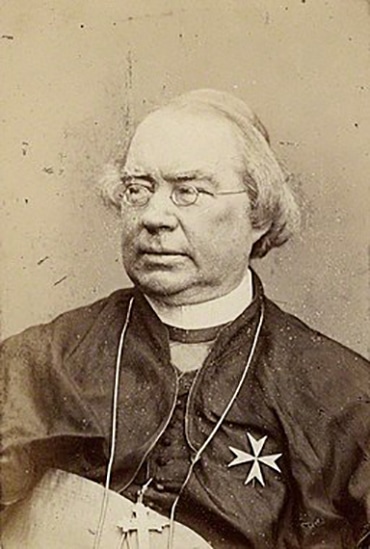 ‘A second temple rises on the ruins of the old’

Cardinal Wiseman’s primary concerns were the pastoral and spiritual well-being of Catholics, and when he died in 1865 there were no plans in place to build a Cathedral. The second Archbishop of Westminster Henry Edward Manning purchased a site in Carlisle Place, adjacent to where the Cathedral now stands, and commissioned drawings from leading architect Henry Clutton. Four Gothic designs were produced, but the site was inadequate and the new diocese, with limited resources, was under financial pressure.  The redoubtable Manning, who was elevated to the rank of Cardinal in 1875,  felt that the education of the burgeoning Catholic population was much more important, and plans for a Cathedral were put on hold.

In 1882 a new opportunity arose to purchase an adjacent site, the former Tothill Fields prison. Eight acres in total and part-built on a solid concrete foundation, it seemed a much better prospect. Cardinal Manning was determined to secure the site and told his solicitor: ‘That land is for sale, I wish you to buy it.’ The acquisition was completed in 1884 but Manning had again turned his attention to pastoral matters, taking on board urgent issues of social justice. He is famous for negotiating an end to the London Dock Strike in 1889 and the poor of the City lined the streets in tribute when he died. It would be Cardinal Herbert Vaughan, his successor in 1892 and the third archbishop of the new diocese, who would have the vision and drive to get the Cathedral built. 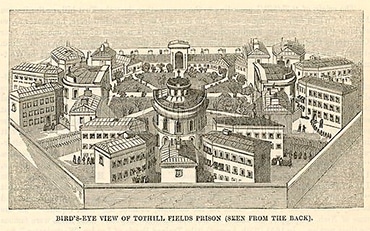 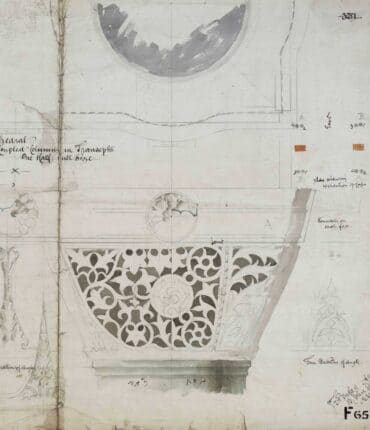 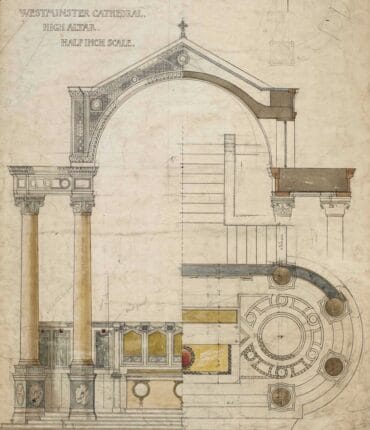 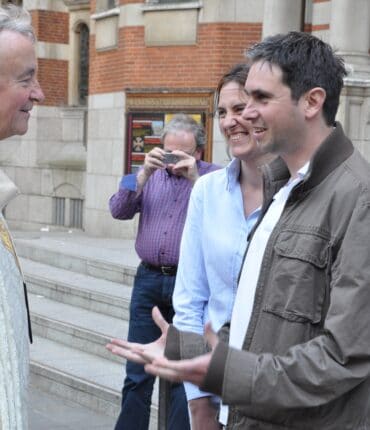