A server assists the priest or bishop who is celebrating the liturgy and in doing so makes Catholic worship more reverent, efficient and beautiful. This work is important; it is directed firstly to God, then as a help to the clergy and finally as an assistance to the people gathered to pray. Yes, you appear in public and your actions are visible, but you are a servant of Jesus Christ in the community of his Church rather than a performer. A good server is not only competent in their duties, but is also a humble and sincere person, a good ‘team player’, working in harmony with others, serving for the glory of God, for the work undertaken at the altar is prayer in action.

The Guild of St Stephen

The Guild is an International Organisation of Altar Servers which exists to: 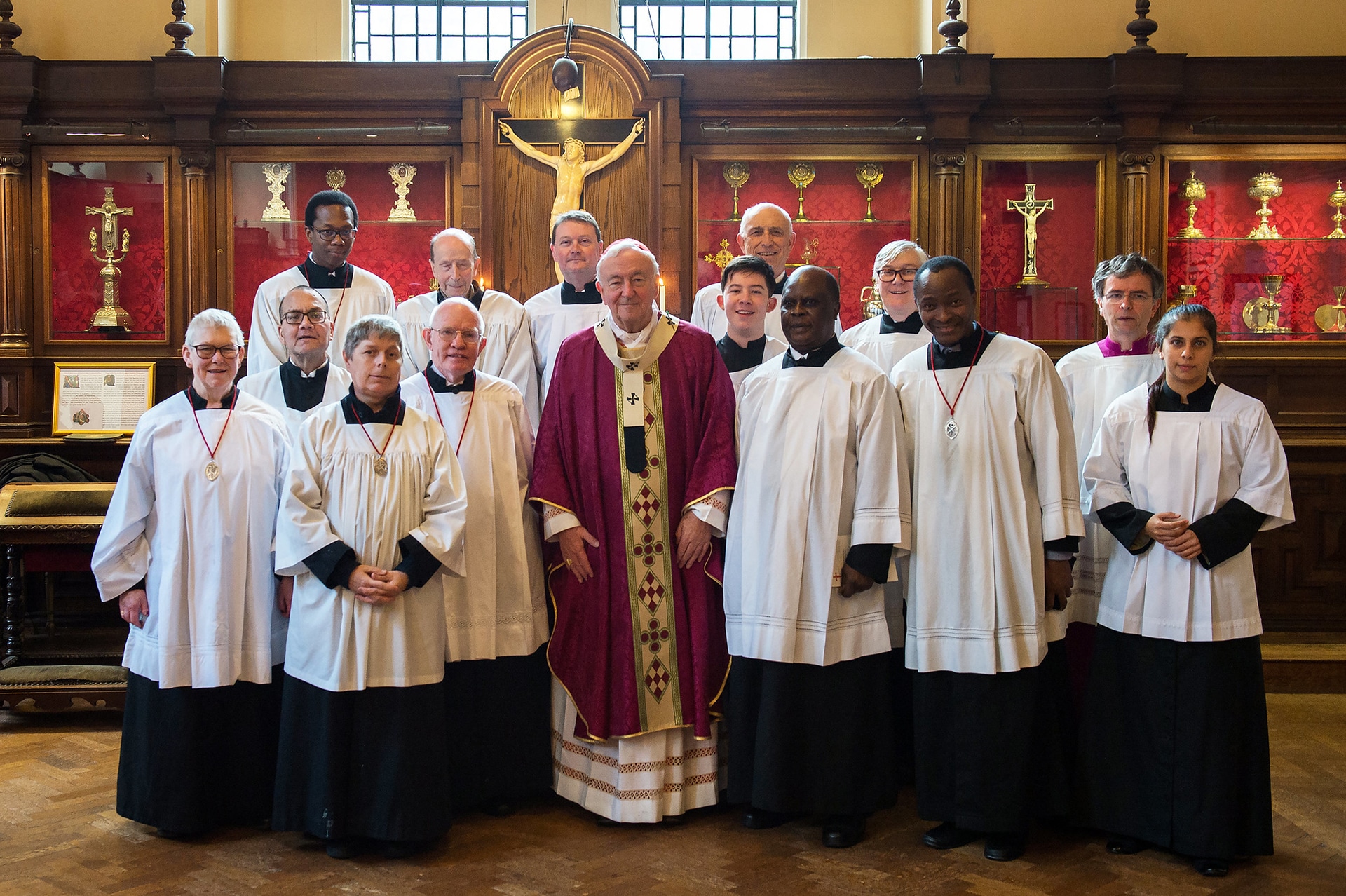 The Guild of St Stephen

History of the Guild

Its origins date back to 1904, when Fr Hamilton McDonald formed a Society of Altar Servers at the Convent of the Sacred Heart in Hammersmith. In 1905 Pope Pius X gave his approbation to the Canonical establishment of the Guild at Westminster Cathedral and in 1906 the Sacred Congregation of Rites made the Cathedral’s Guild an Archconfraternity, enabling all parish branches to be affiliated with it. The Guild grew and in 1934 Pope Pius XI enabled all Guilds of Altar Servers throughout the British Commonwealth to be affiliated with the Archconfraternity at Westminster.

Westminster Cathedral is the global spiritual home of the Guild of St Stephen; firstly, because the Guild was established here by Rome with special privileges to allow other confraternities (or guilds) and secondly, because its Superior General, the Archbishop of Westminster, resides here.

“Being an altar server at Westminster Cathedral has been a life changing experience for me. I started when I was really young and from my first day I have always felt welcome, closer to Our Lord and connected to the church that I can proudly call home. The Cathedral is more than a building, it is a community which heavily focuses on tradition and spiritual value and Altar Serving here truly brings that home. Becoming an altar server was the best decision of my life and we always welcome lay members of our congregation to join us and celebrate our faith together.”

“It’s a huge privilege to be able to serve at the Cathedral and play a small part in helping the Church give praise to God through the liturgy. As well as making a real contribution to the life of the Cathedral, we are also part of a community of volunteers who support each other. Having served for over 30 years in different parishes has really nourished my faith and been the source of many friendships and much enjoyment.”

“When I saw my brother and the other servers serve I was in awe. After I finally became an altar server I enjoyed it so much that I couldn’t wait for the next Mass. I have also served in multiple special masses which was very exciting as on occasion I got to meet the Cardinal and do jobs I wouldn’t do on a regular Mass. Altar serving is a good way to make children want to go to Mass and I thoroughly enjoy my time serving since I get to help and be productive assisting the priests and serving the faith.”

“Altar Serving has taught me and continues to teach me about the Mass including the structure and meanings behind liturgical customs. As I learn, I believe my relationship with God strengthens. I enjoy altar serving because it has helped me to become more knowledgeable about my faith and I enjoy lending a hand!”

We welcome applications from both adults and under 18s to join the Guild of St Stephen as altar servers at Westminster Cathedral. Simply complete the appropriate form below and someone will be in touch with you.

‘Cui servire regnare est – To serve is to reign’ 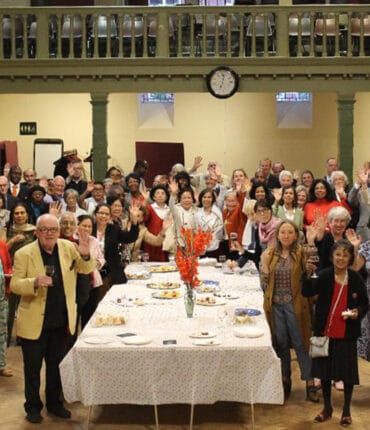 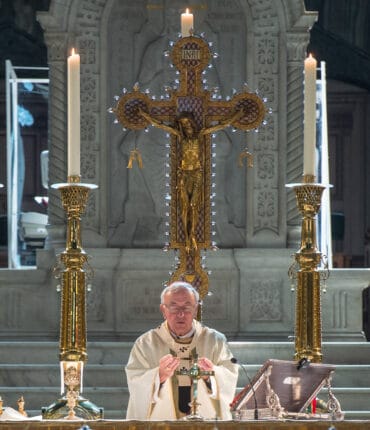 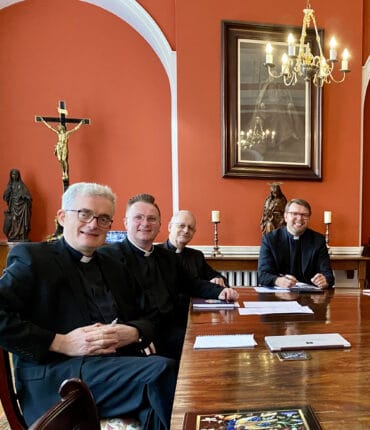