The Apse Organ of Westminster Cathedral is housed in two wooden cases behind the High Altar. It was designed by Sir Richard Terry in 1906 and built by the firm of T C Lewis in 1907.

The instrument was said to have been voiced so cleverly that organists who had heard the organ from the nave were astonished when they saw the true specification at the console.

The organ was altered by Henry Willis and Sons in 1926. It was at Cardinal Bourne’s instigation that Willis was approached to design and build a huge four-manual console at the east end of the Apse to enable both the Apse and Grand Organs to be played by one organist.

As a result, one player can accompany both choir and congregation, together or in alternation, as well as improvising interludes and playing a voluntary. This feat of engineering involved electrical cables 450 feet in length stretching to the Grand Organ. Each stop on both organs had an individual drawstop, and the swell boxes of both organs could be controlled.

By the late 1970s, both the Apse and Grand organs were in a poor condition. After almost sixty years of daily use, the pipework was dirty, and the electrical systems had started to fail. In 1984, the Apse Organ was rebuilt and enlarged by Harrison and Harrison. A total of eight new stops were added, and the Apse console was reduced to two manuals and resituated on the South side of the Apse, giving the organist a view of the Nave and Sanctuary as well as the choir and conductor. Further work was carried out in 1996 to provide more levels of piston memories, and as a result, the general pistons of the new console can operate the memory banks of either the Grand or Apse organs, or both organs together.

The Apse Organ is capable of accompanying the Cathedral Choir in its varied repertoire, as well as providing effective support for a congregation in the Nave. 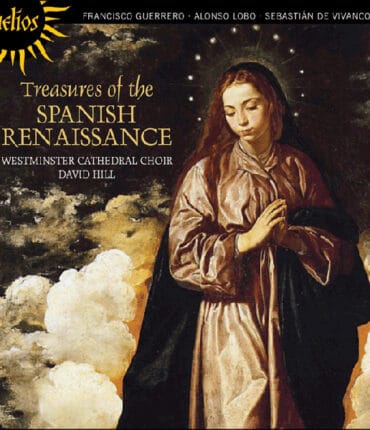 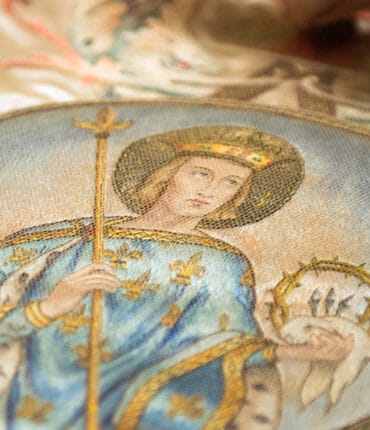 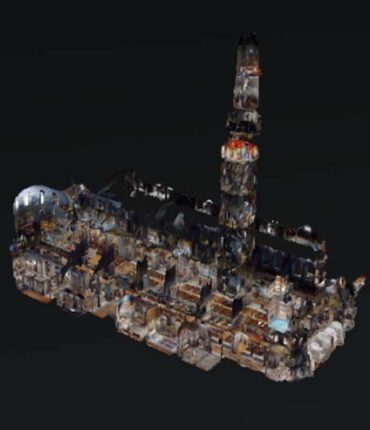